Byron, Jamie and 3 others liked this

Really well balanced with lots of fruit and a touch of spice on the nose. Wine did well with pasta and paired well with the cheese at the end of the meal. Good finish that seemed to improve after a couple hours of breathing. — 6 years ago 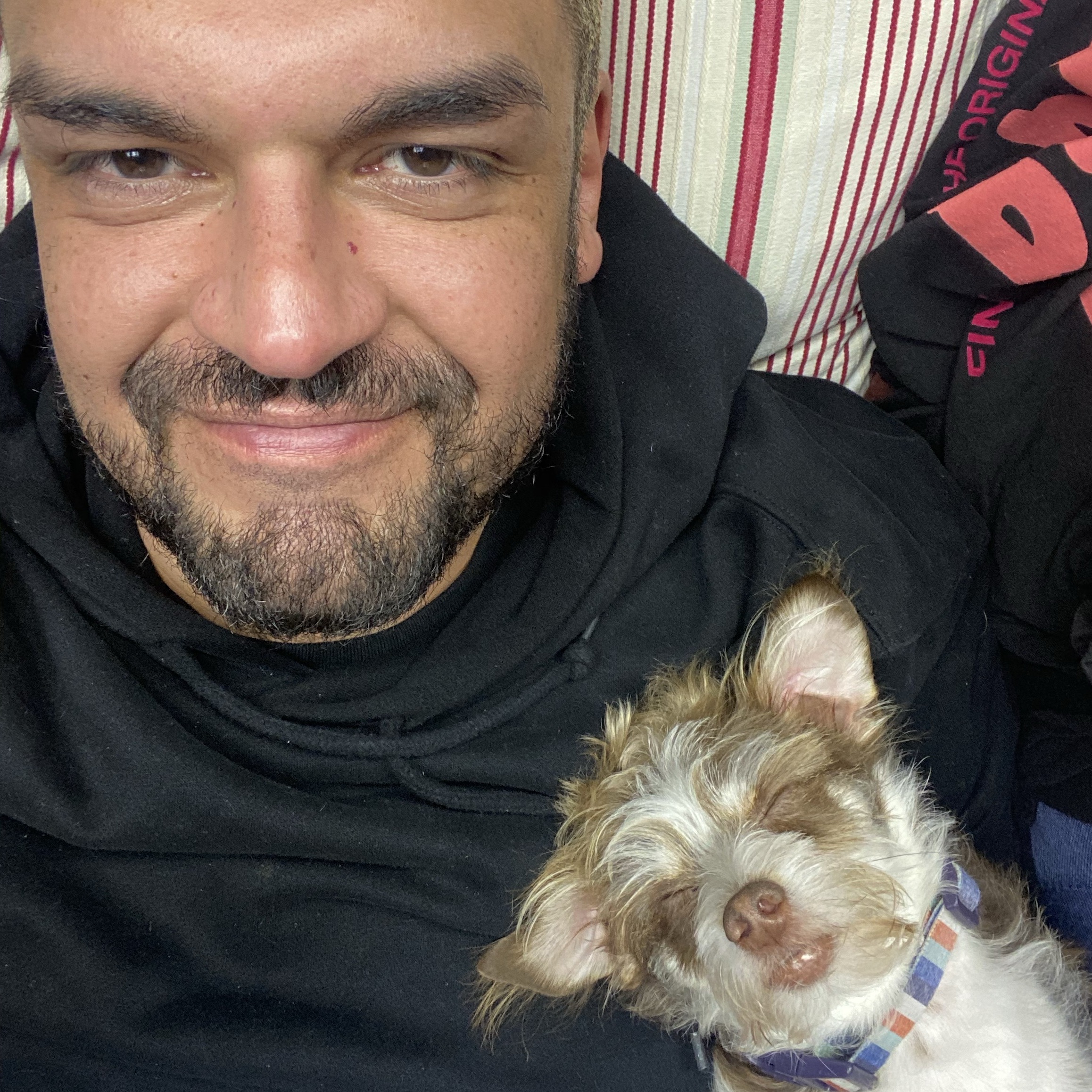 David and Daniel P. liked this 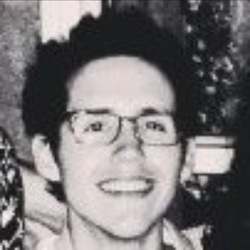 There is a lot going on here, but I'm kinda reduced to saying it just tastes like the best cookie--ever. The elevage includes over 6 years in barrels, filled just over half full! Really pure and fresh, but with those chocolate and nut and salted caramel oxidative notes, I'd even say this is a value. — 7 years ago

The environment always lift the tasting. Strawberries abound. Stellar acidity which frames the wine well. Depth and a touch of texture complete the ensemble. — 5 years ago

with Anne-marie
Shawn, Shay and 16 others liked this

@TheSkip, we can't dominate like the @Bill Bender. Don't even try that...

😂😂 that dude is showing a lot of hairy chest behind his apron. Call the health department. Geez how can you guys call NJ the garden state after this travesty! 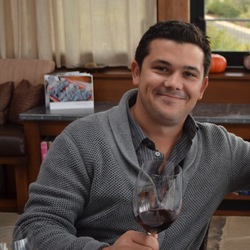 Good, but a little past its prime. — 7 years ago 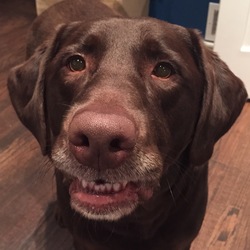 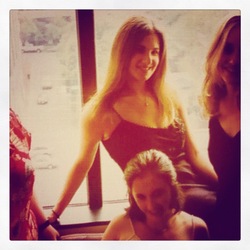